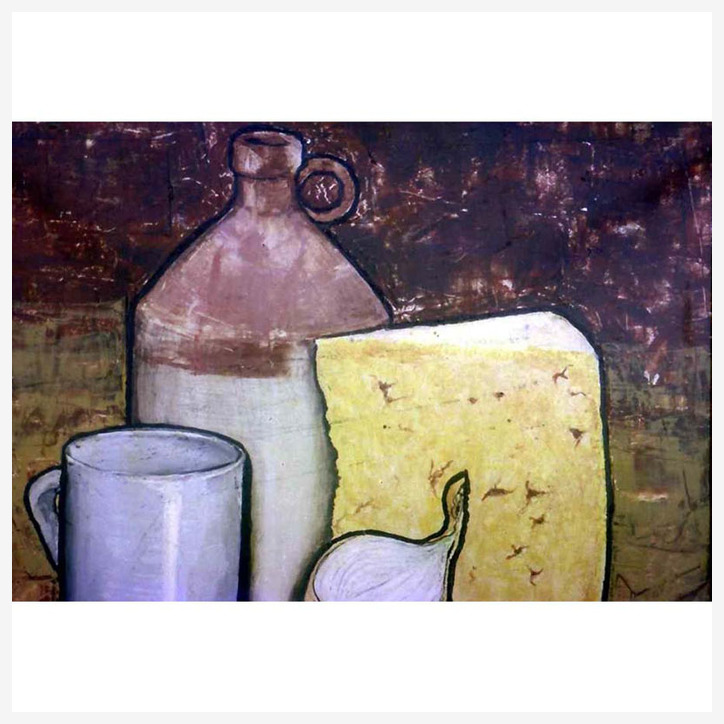 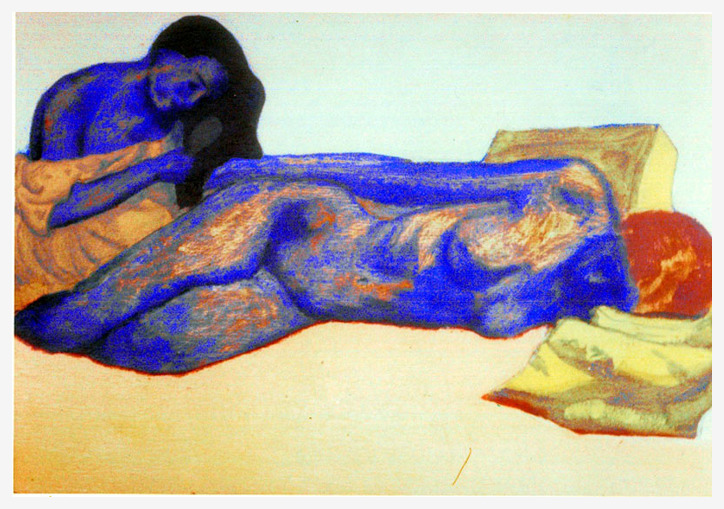 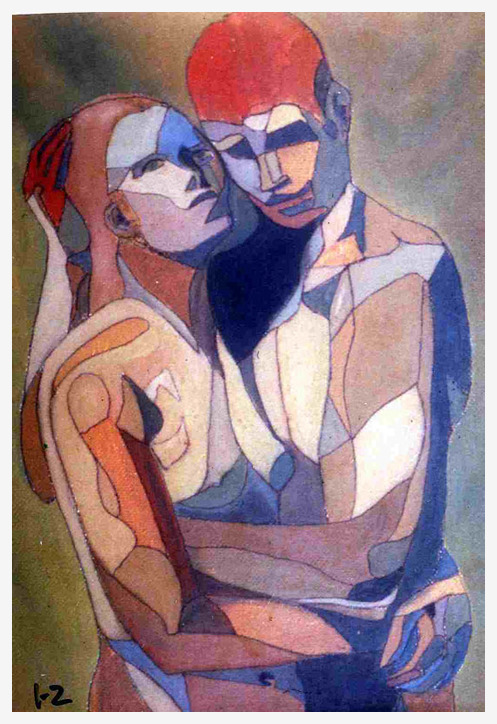 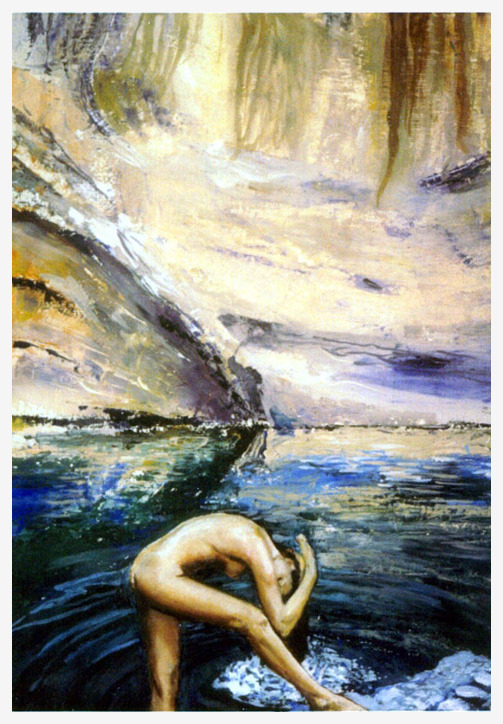 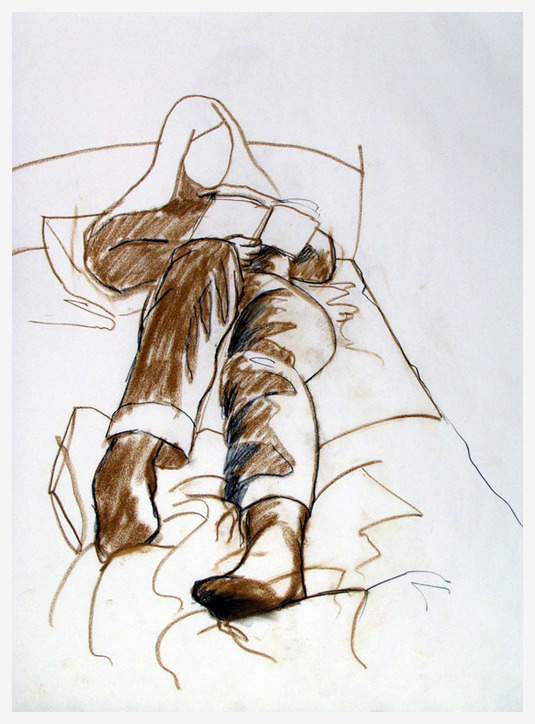 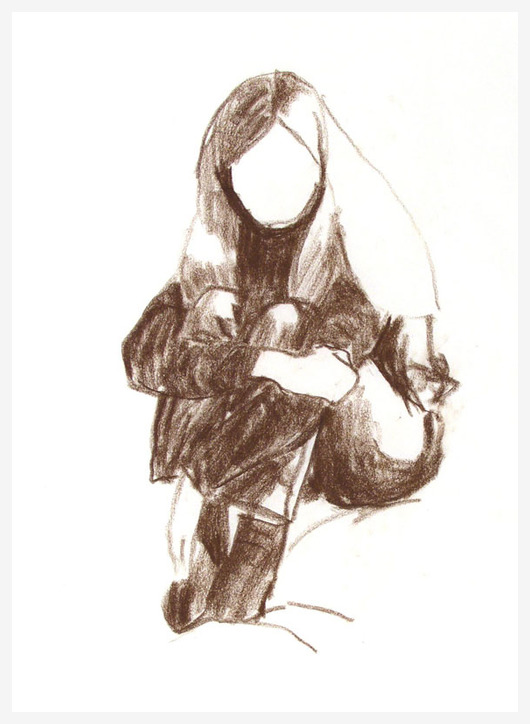 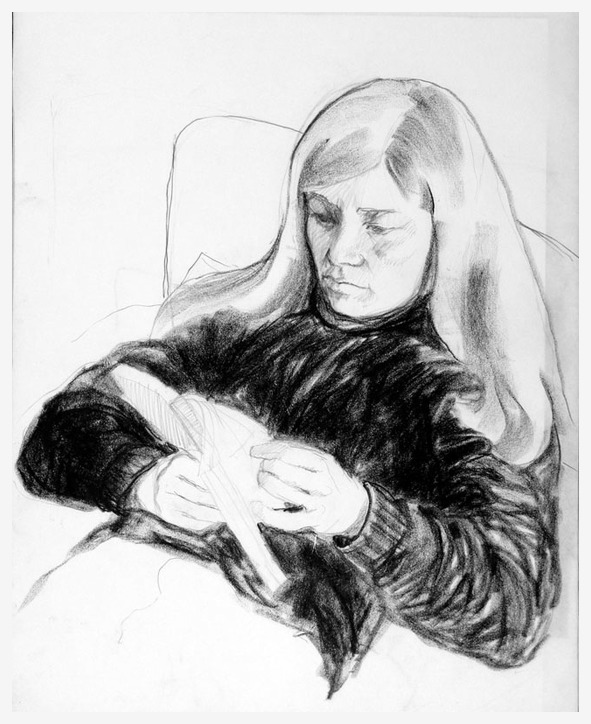 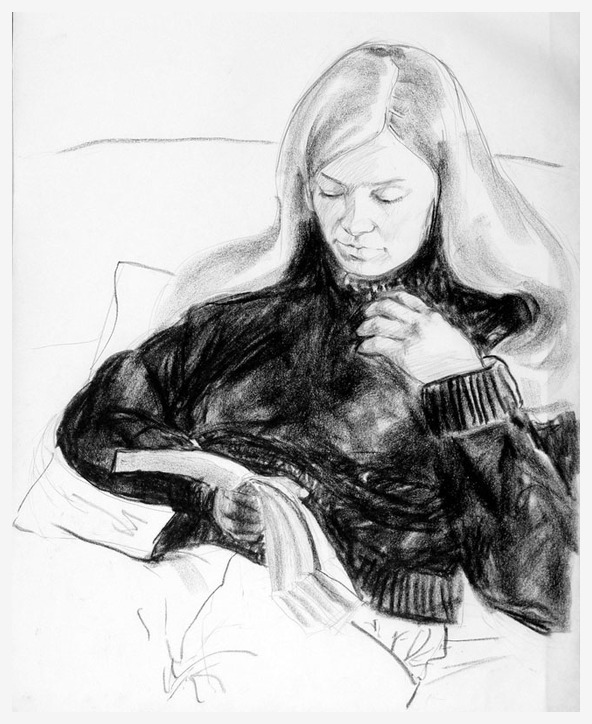 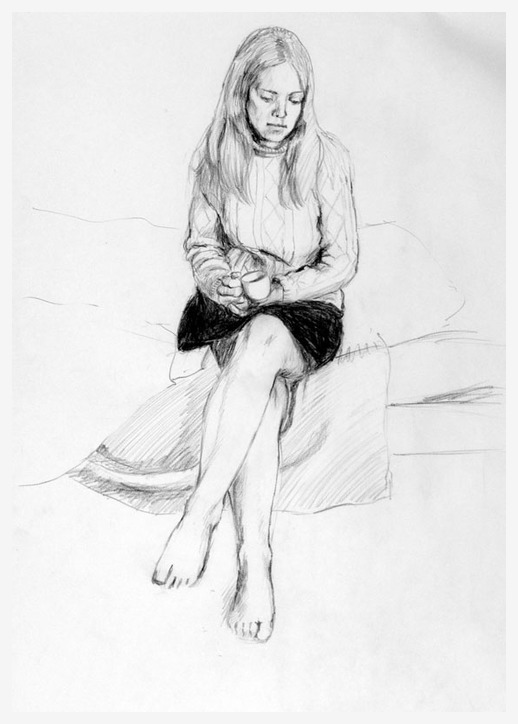 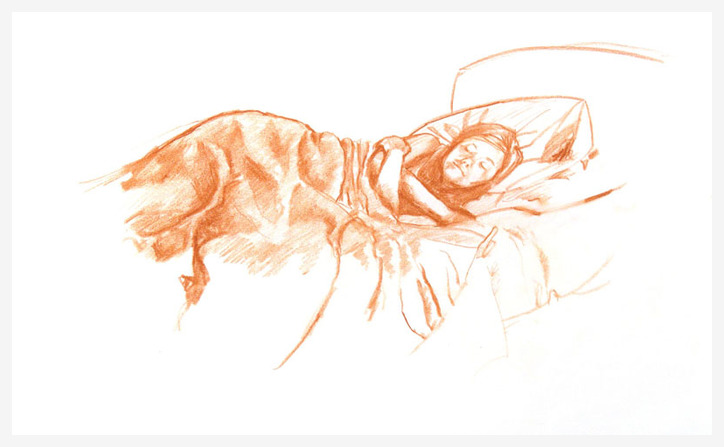 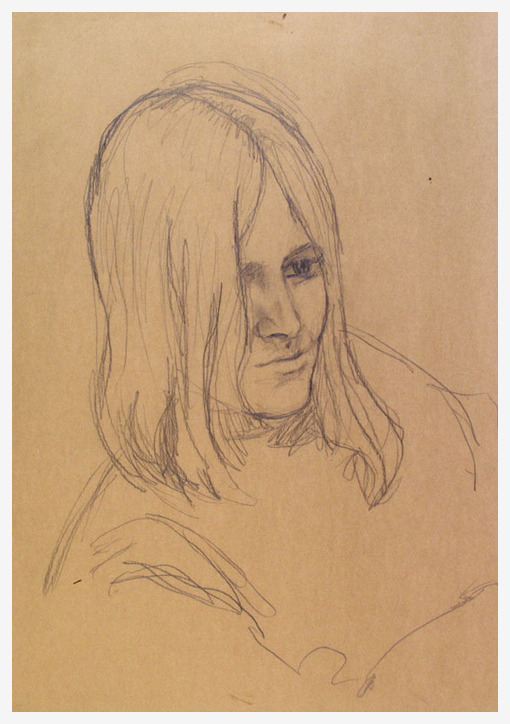 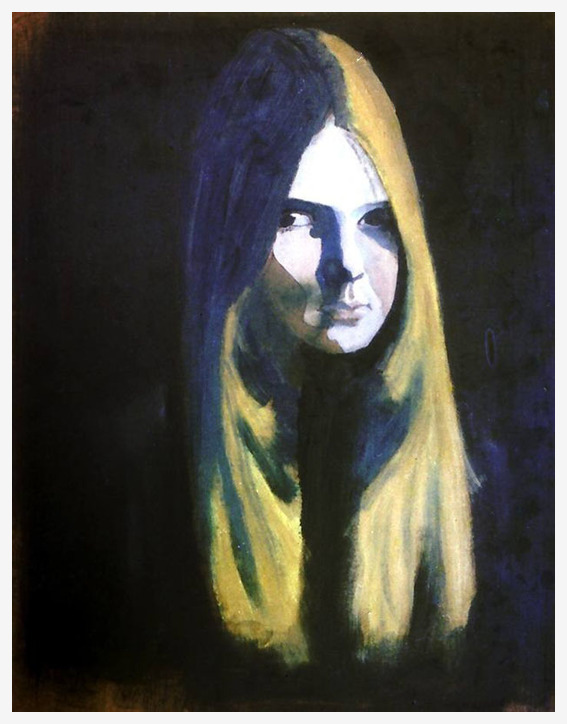 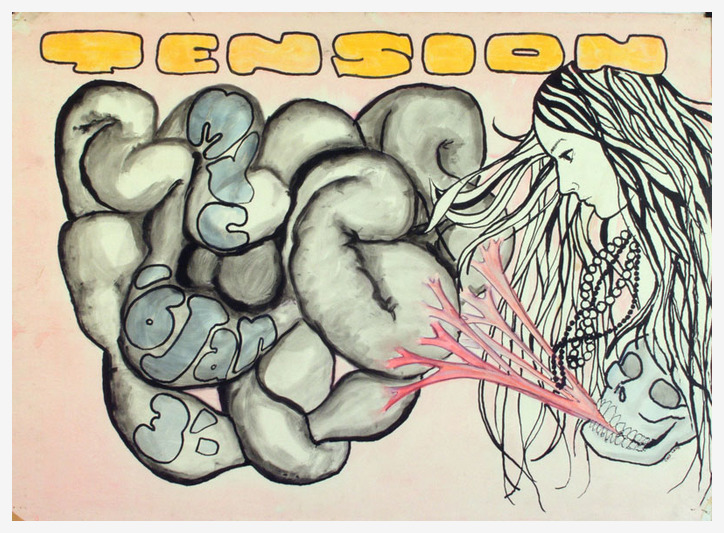 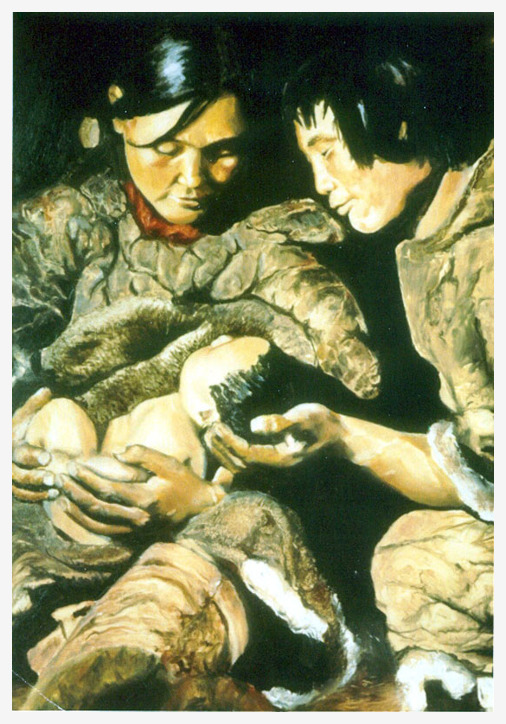 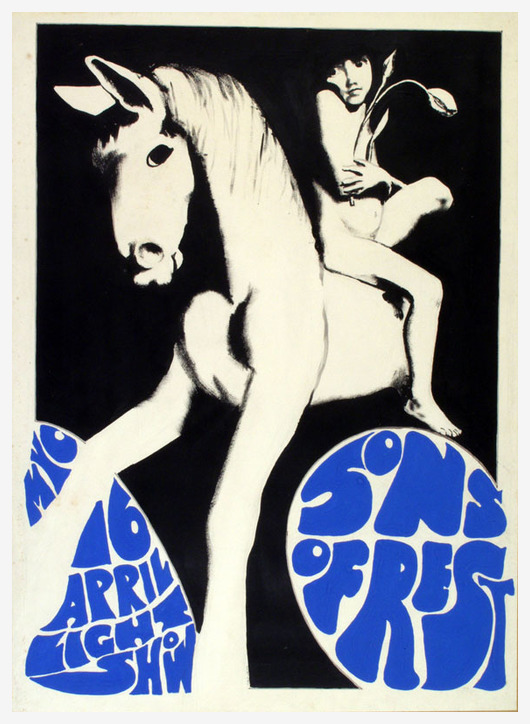 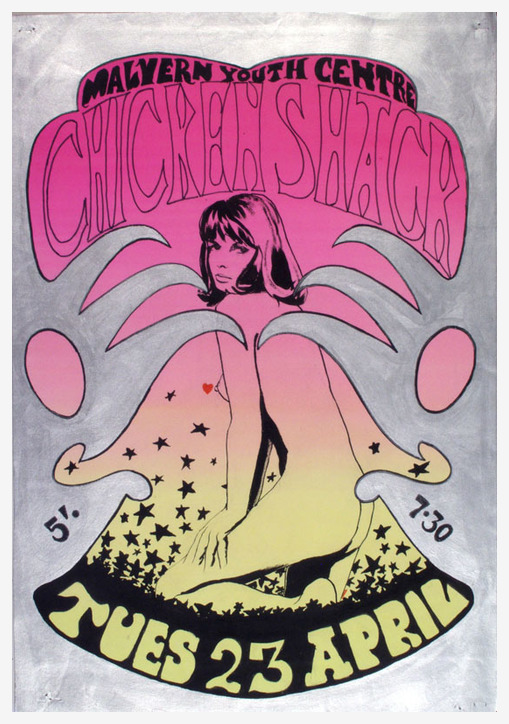 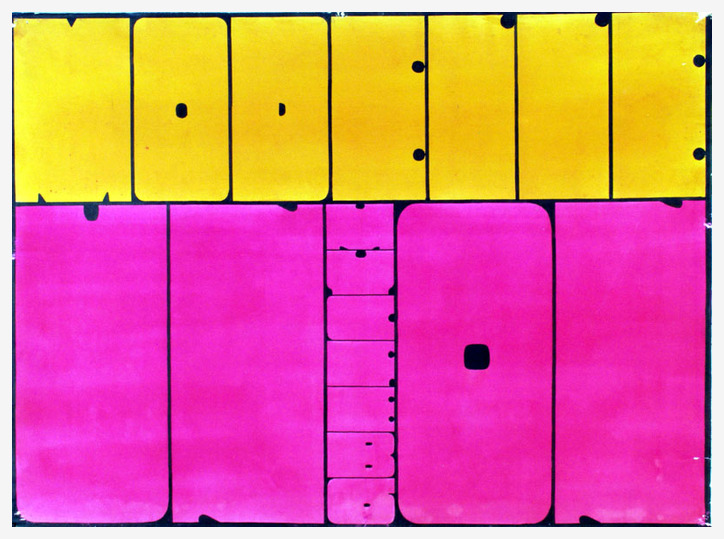 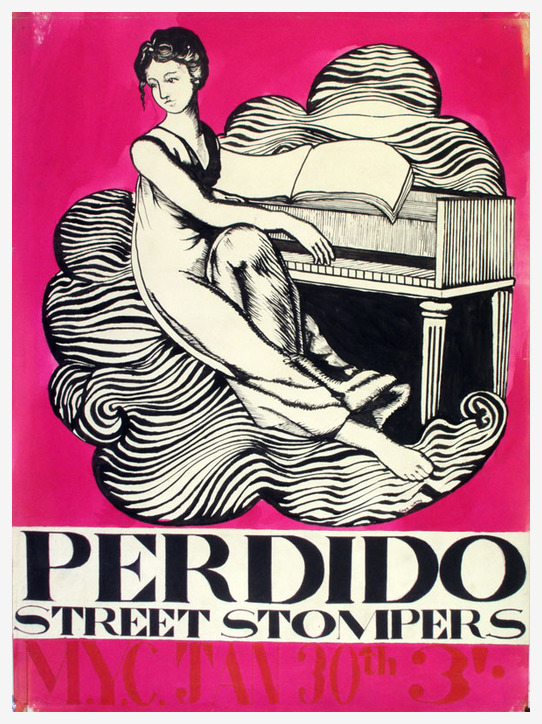 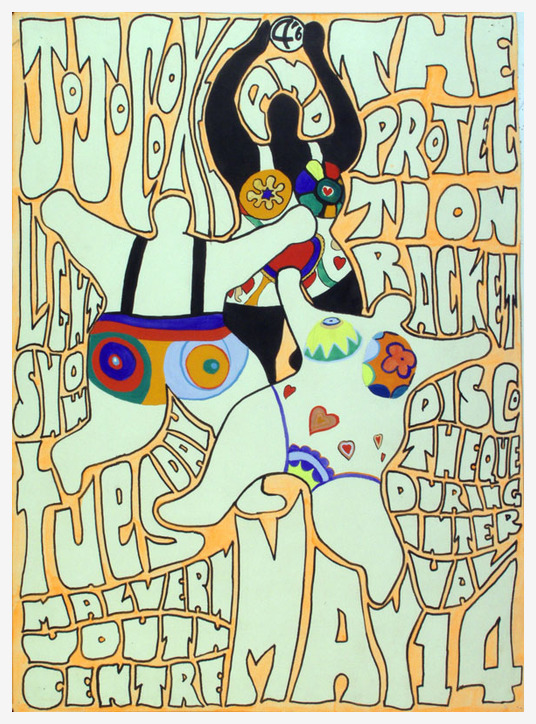 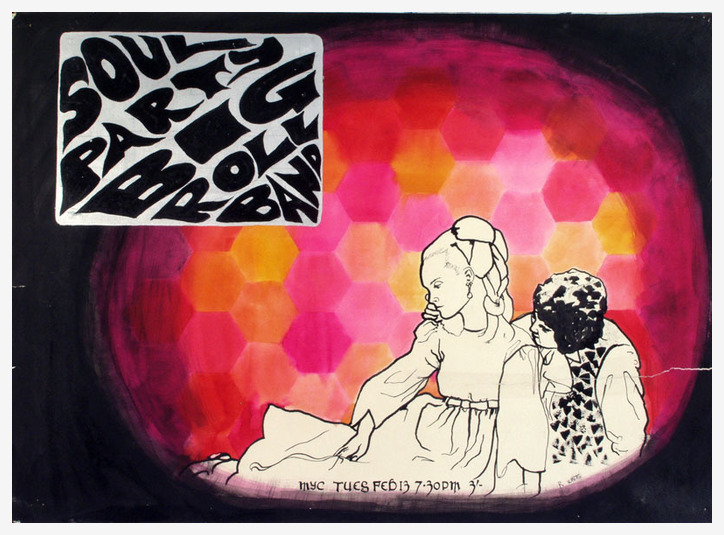 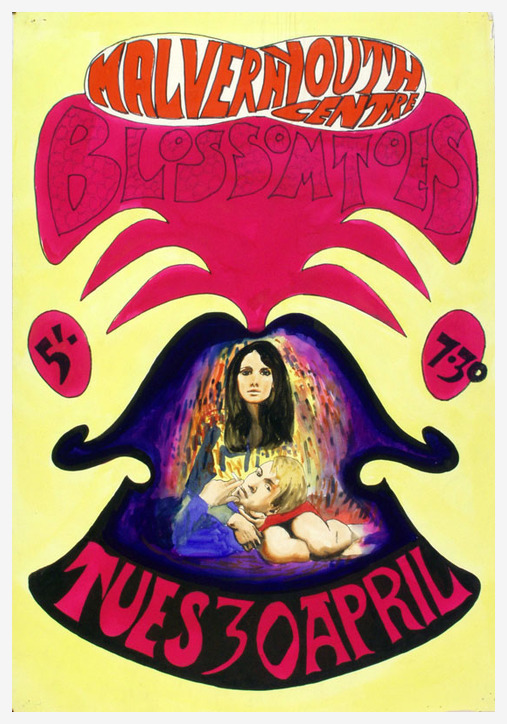 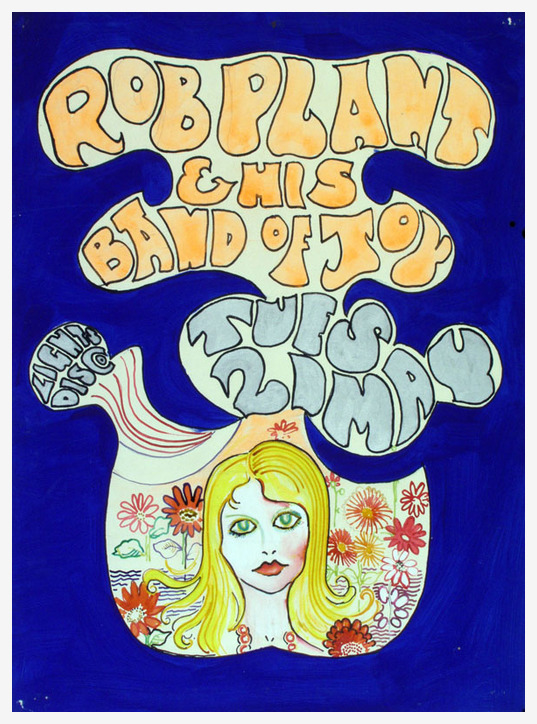 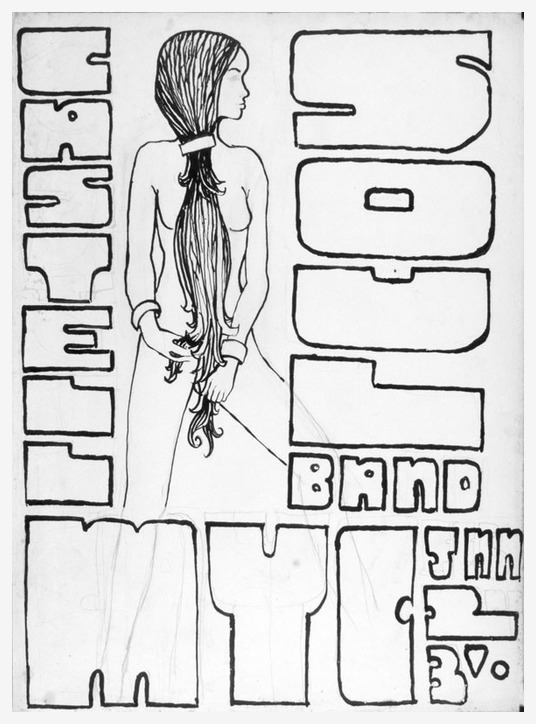 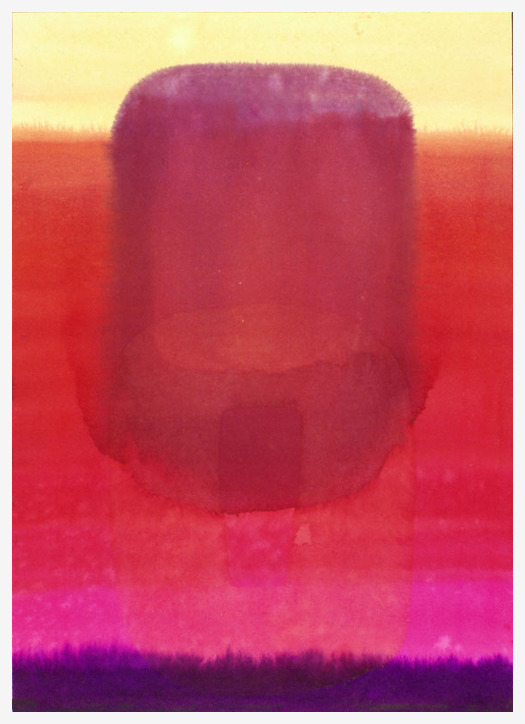 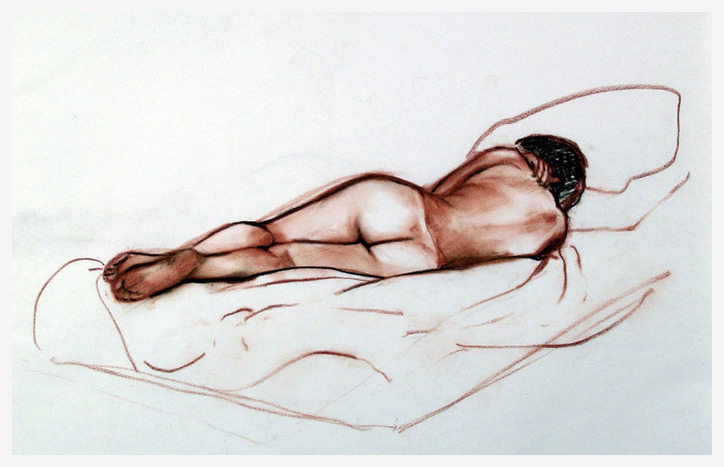 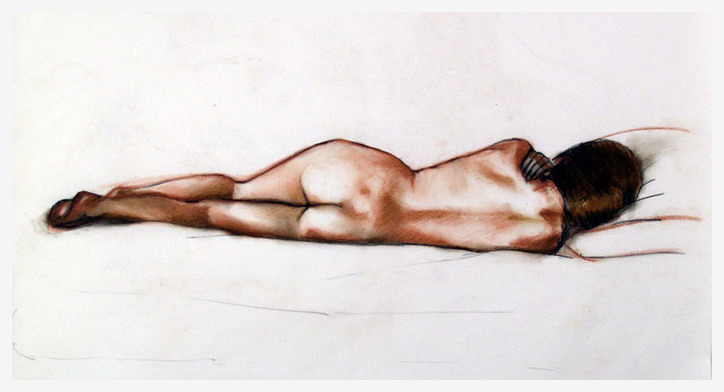 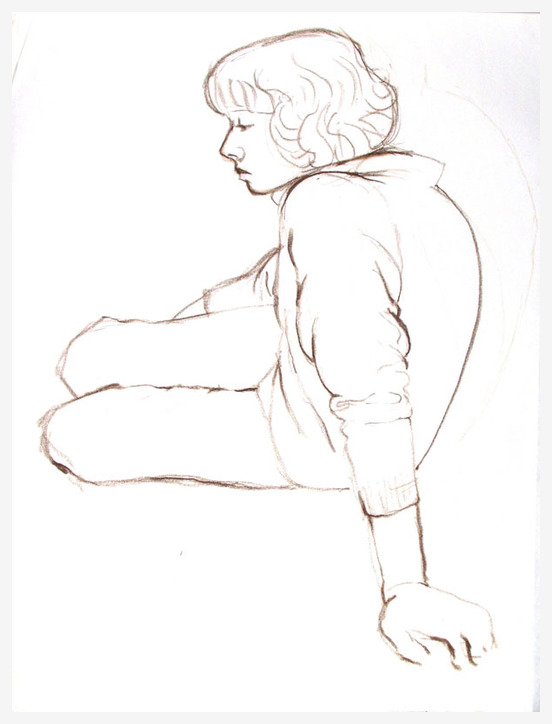 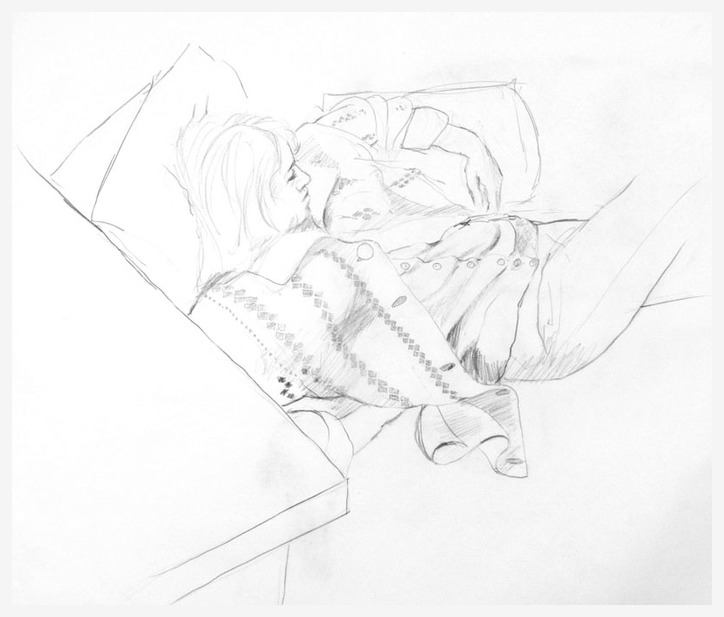 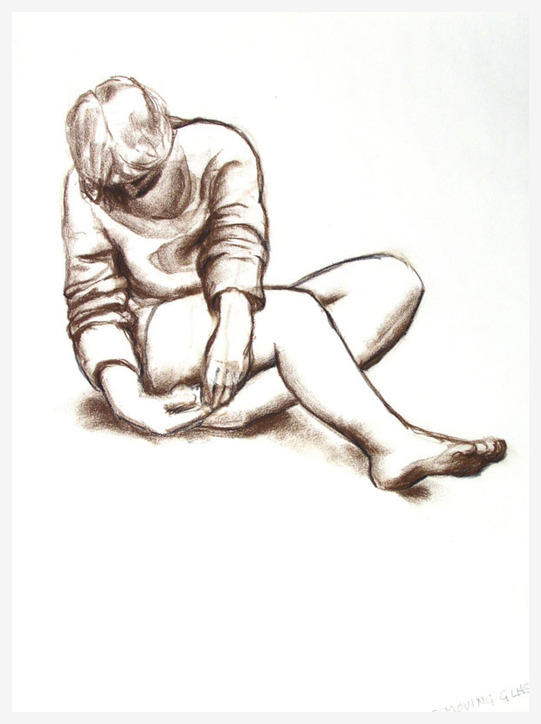 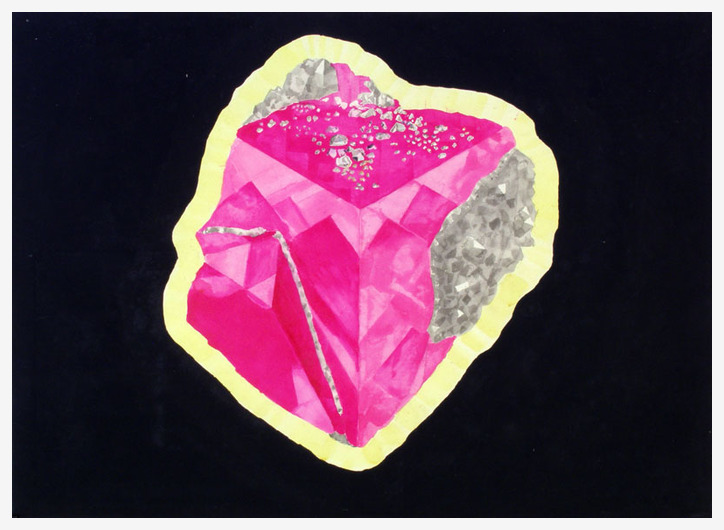 Most of my pre-college artwork has been lost and I have little record of it, but I was quite productive and was easily able to put together a portfolio to get into art college. I had painted in oils and polymer paints and had also done some work in aniline dyes. I had invented a way of using the then new PVA emulsion glue with school powder paints to do a form of sgraffito. I was much more experimental than I later became. I worked as a psychiatric nurse in the Art department of a >2000 bed psychiatric hospital and was usually able to paint daily there. I did my first nudes from life when I persuaded my girlfriend to model in my bedsitter.